I read about Sangkhla for the first time in travelfish.org, after my first Thai trip. It featured on the Thailand cover-page as their number one alternative destination. Now, I thought. If it’s in the Kanchanaburi province, and travelfish recommends it as a B-side destination, it’s hard to go wrong.

Other perks? It’s at a high altitude (1000+), so it’s relatively cool – although, to be fair, rainy like there’s no tomorrow in wet season, which is when I went. It’s also multi-cultural, as it includes a large Mon minority plus Burmese influences. Of course, the trip to the border crossing at Three Pagodas Pass is a must.

But getting there is half the fun. Kanchaburi province is beautiful, offering the best combination of nature and culture I’ve experienced in Thailand – yes, even better than Chiang Mai. This time, unlike the year before, I had my own wheels, or rather, Ek’s own wheels. So we had the freedom to visit places like Thong Pha Phum, the Vajiralongkorn Dam or the Hin Dat Hot Spring.

The Kanchanaburi part of it is wonderful, too, with amazing riverside hotels and sights such as the Sai Yok waterfall which, a year later, I actually saw in its normal, wet state!

Sangkhlaburi itself is quaint enough. The temple-hopping lake tour is fantastic. The food is decent, and there are some noteworthy cafes I’ve already written about, here. 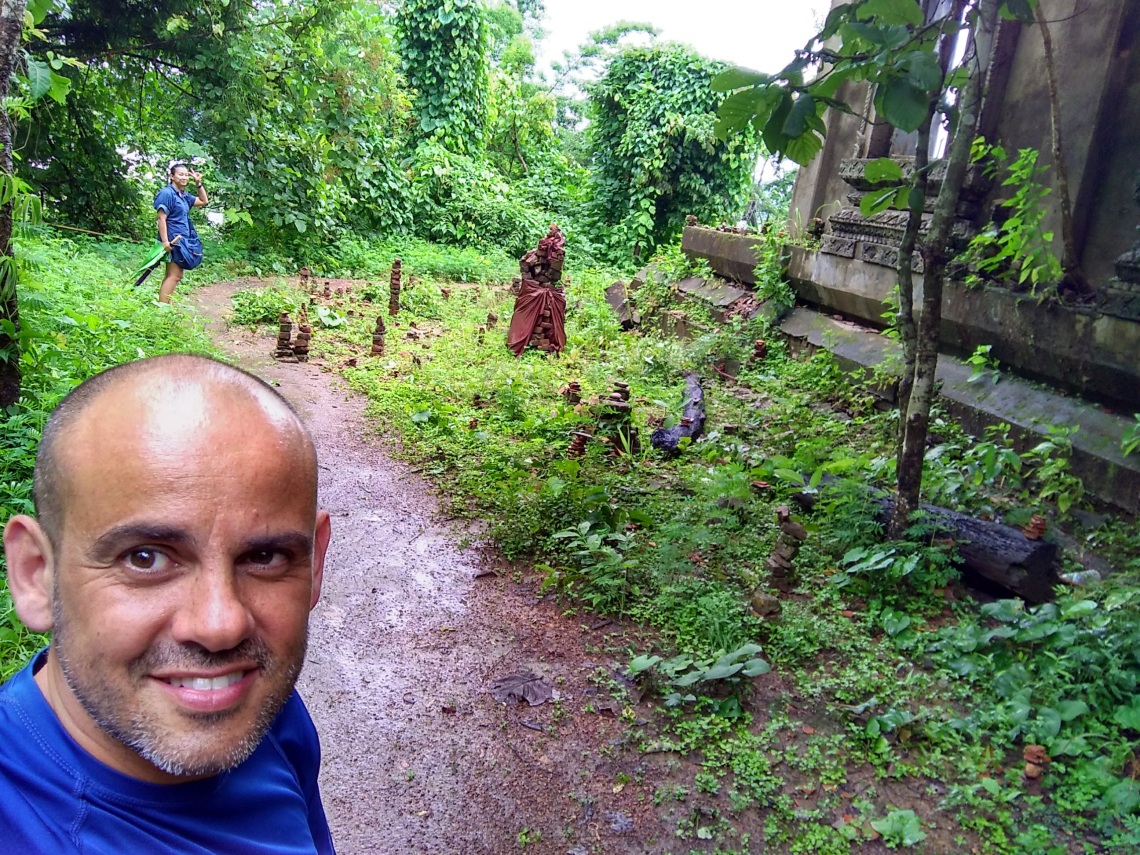 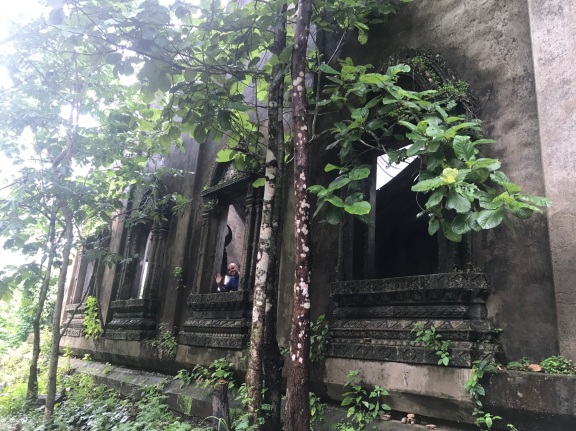 One of the best boat temple-hopping experiences . Like Amphawa, but definitely more scenic!

Rain or shine, the wooden bridge and Mon traditional market were also worth a visit. So were some of the local modern temples, which I’ve written about before.

And the three pagodas pass, of course, where Ek and I managed to buy ridiculously cheap beer Lao, Chang and Sangsom rum.

I even managed to get some jogging done. Come think of it, the only outdoor place in Thailand where it was cool enough to run! 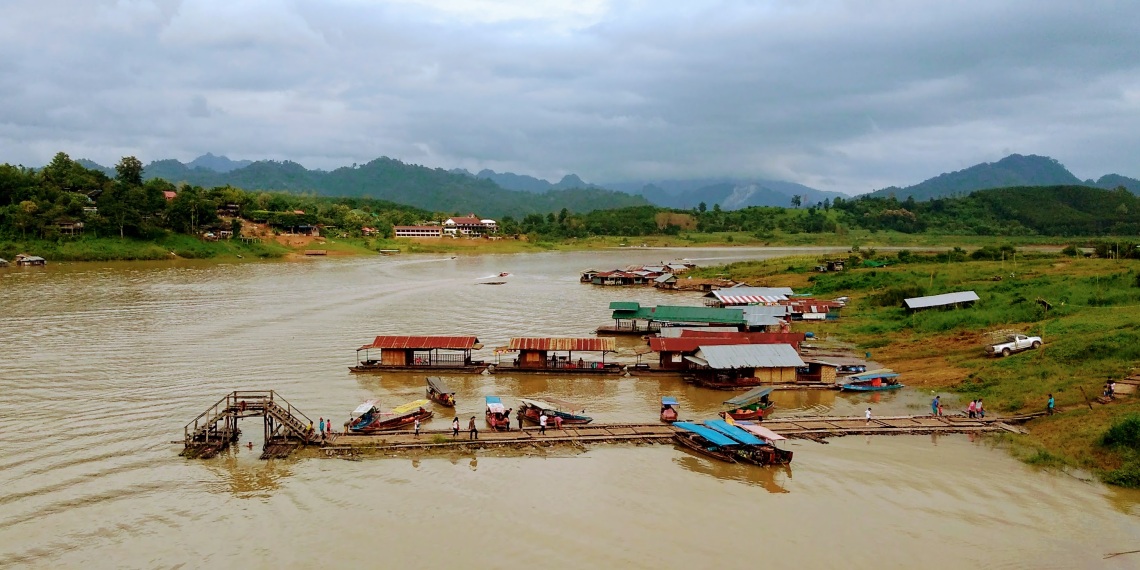