I basically headed to the Riaño mountains because I was alone that weekend and found an extremely cheap single hotel room in a town called Boca de Huérgano, León Province. 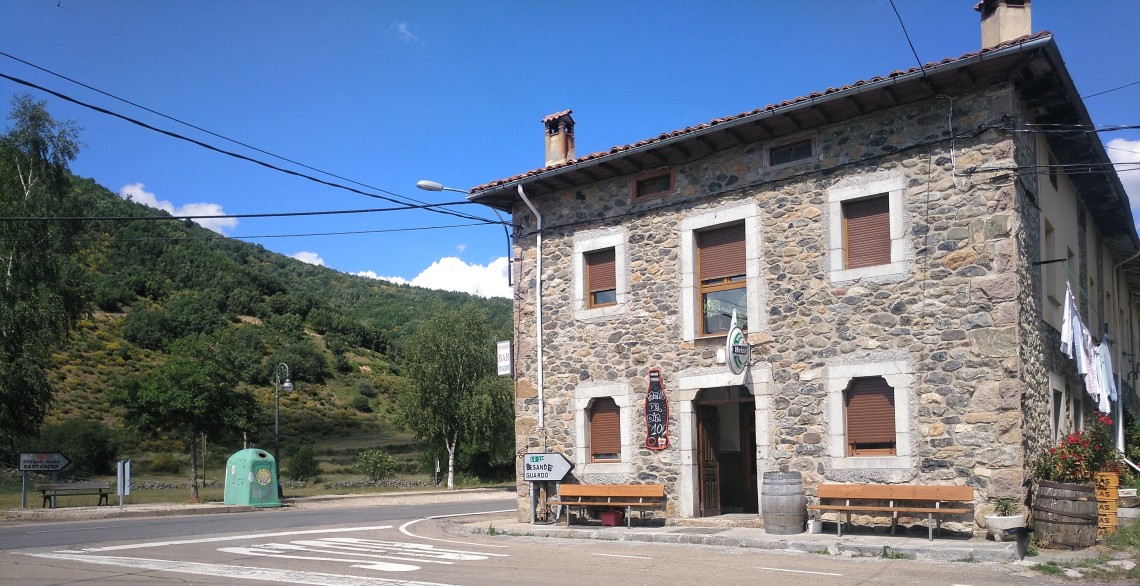 Looking at the map, I realized that my accommodation would serve as a convenient base from which to explore a number of interesting peaks, from the mountains towering above the Riaño reservoir, to classic peaks such as Mampodre and, a bit further out, the Sajambre and Valdeón sectors of the famous Picos de Europa.

I packed in as much as I could in my two and a half days: A quick speed hike to Coriscao peak on Friday afternoon, followed by a glorious loop in the Mampodre massif on Saturday, topped by the strenuous climb up Peña Ten on Sunday morning.

From a mountaineering point of view, all these hikes delivered. They offered consistently good views and rewarding physical exercise on varied terrain.

My long solo hikes also afforded a plethora of moments in which to focus the mind on different things – an exercise in mindfulness, as it were. Very often, it would be on the route finding, as the climbs in this region lack the blazing of the Pyrenees or the Picos.  Even if I was following GPS tracks in the Mampodre and Peña Ten, it still took a bit of thinking to find the easiest, most comfortable route at different moments of the hikes.

At other times, it would be on the flora and wildlife.  Apparently it had rained recently and the grass was tall with lots of flowers and butterflies to observe.  I also spotted deer and mountain goats, as well as countless species of birds. Very few other hikers, I must say. Only three the day of Peña Ten. 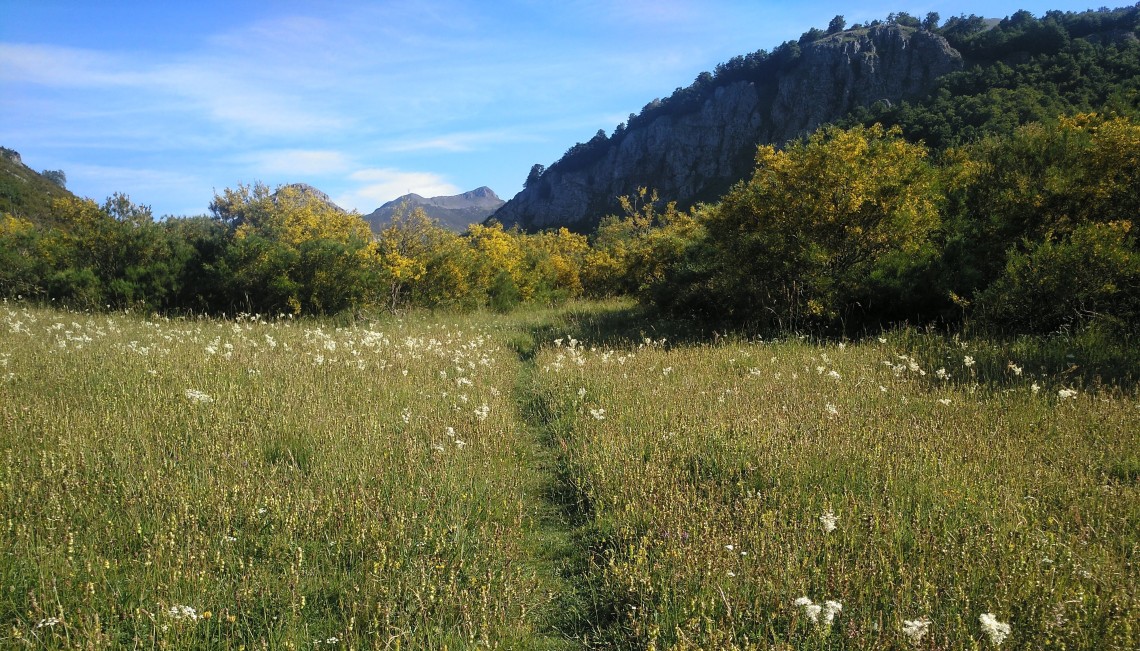 But there was more. As the hours of solo hiking piled, I was found myself reminiscing about each and every day spent in Thailand across four different trips. It was a strange diversion, which required some inventory skills. What did I do exactly for a full week in Chiang Mai? And in Bangkok? I tried to reconstruct every single day, but still have too many blanks. I guess I must have spent lots of time sleeping, drinking coffee at cafes in the morning and beer in night markets in the evening and, generally, doing little.

All in all, the weekend around Riaño was physically exhausting yet spiritually nourishing weekend. It was a fresh experience in solo hiking, and one that leaves me wanting more explorations in the huge Cordillera Cantábrica in Northern Spain.